Pioneered by Robert Bosch in the 1960s, Bosch Oxygen Sensors have led the auto market ever since.

What is an Oxygen Sensor?

Let’s start with the basics and a brief introduction to what is an Oxygen Sensor? An Oxygen Sensor is an electronic device that records the amount of oxygen (O2) in what is being measured, typically liquid or gas.

Early Bosch sensors were made with a thimble-shaped zirconia ceramic coating on both sides. It was over 20 years later before the planar-style sensors were introduced, improving the sensors’ capability by starting quicker and responding faster due to reduced ceramic coating and incorporating the heater within the ceramic structure. 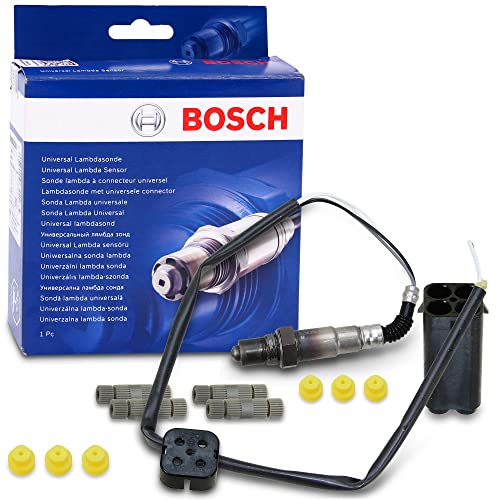 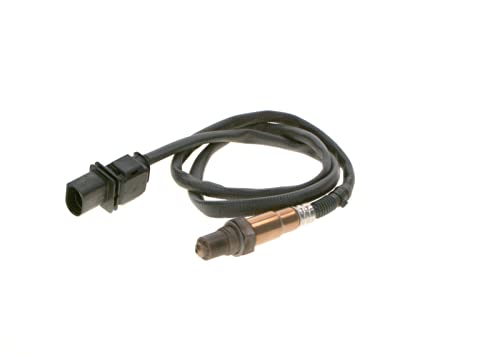 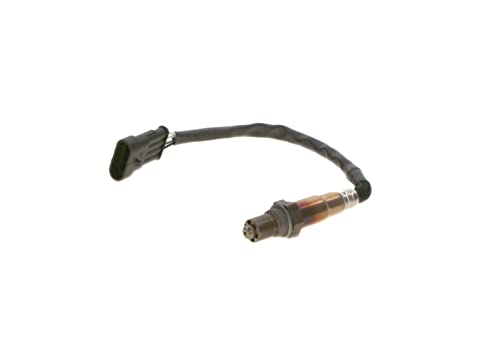 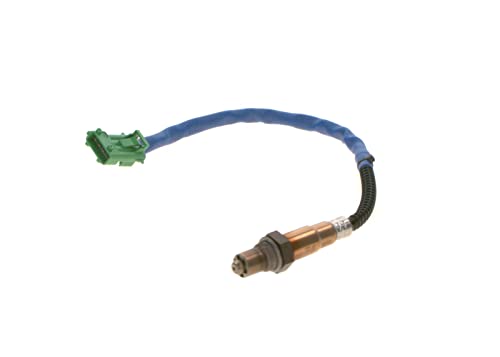 What are Oxygen Sensors used for?

Typical use of Oxygen Sensors, and Lambda Sensors, is to measure the auto exhaust fumes oxygen concentration levels in cars, motorbikes etc and where necessary to adjust the air-fuel ratio so that catalytic converters work at their optimum level, which in turn shows whether the converter is working correctly or not. 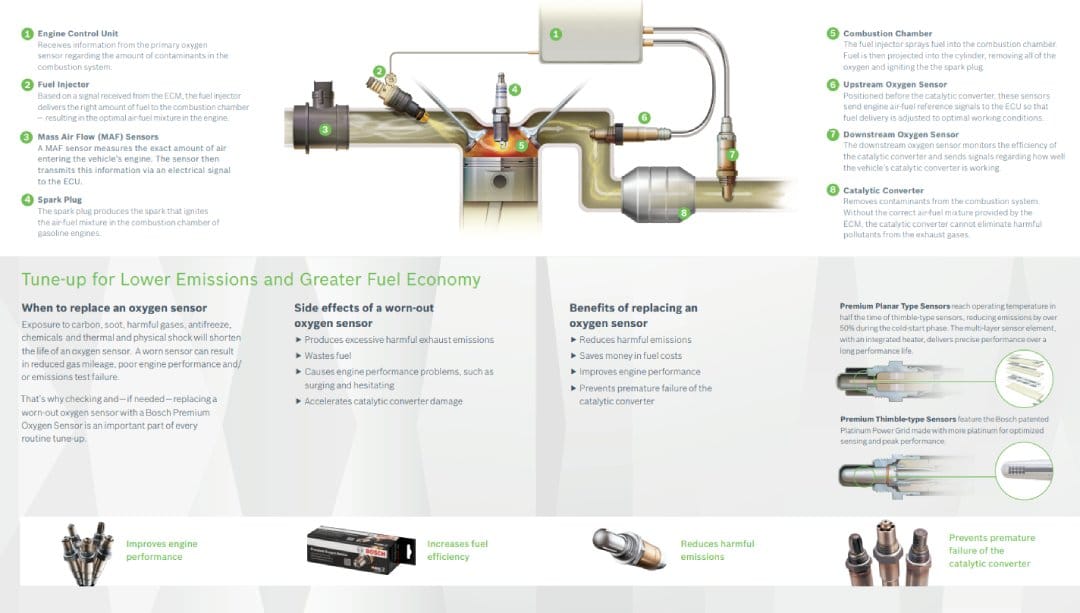 Why are Oxygen Sensors important?

Too much oxygen in an exhaust system or insufficient fuel being fed to the engine indicates a lean mixture, which can cause vehicle performance issues. On the other hand, too little oxygen or excess fuel in the exhaust system usually indicates a rich mixture, which results in the vehicle performing at lower MPG levels and also excessive emission levels, none of which is good for the vehicle, driver or environment.

What is the difference between Wideband Sensors and Air-Fuel Sensors? 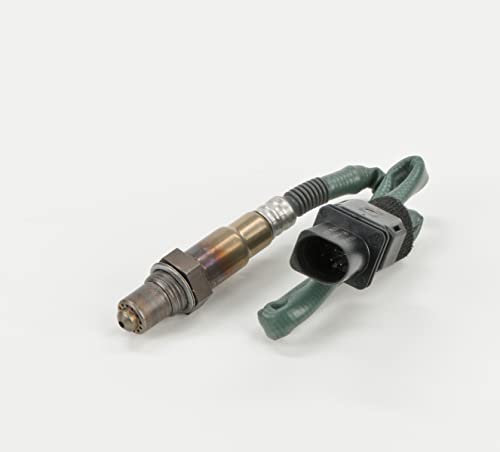 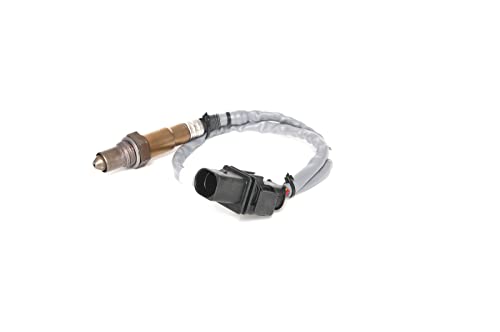 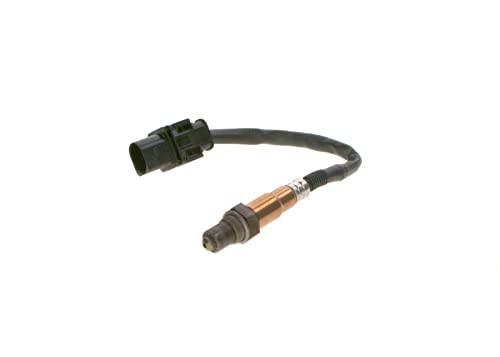 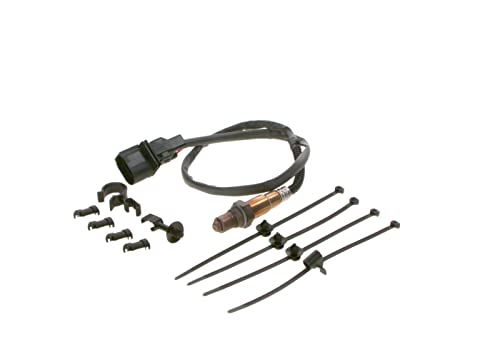 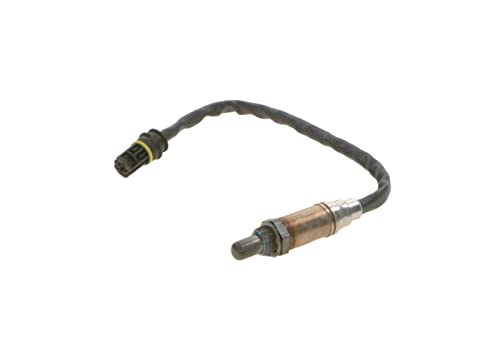 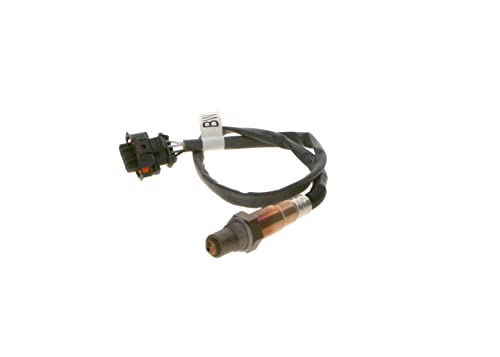 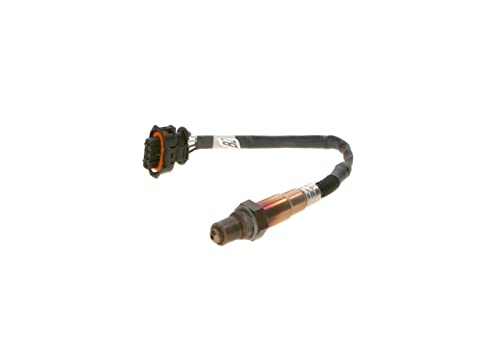 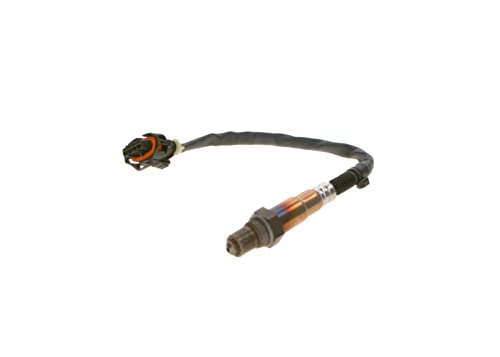 Wolf Dakota Air Compressors come in various options so whichever you use, it is a powerful motor that will be more than enough for the tasks at hand.

END_OF_DOCUMENT_TOKEN_TO_BE_REPLACED 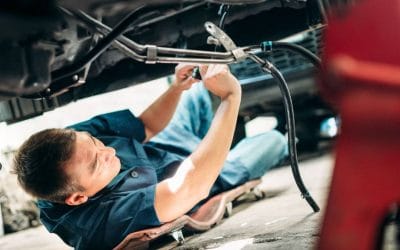 Axle stands are a piece of equipment that are used to hold vehicles off the ground that have already been lifted by another device.

END_OF_DOCUMENT_TOKEN_TO_BE_REPLACED 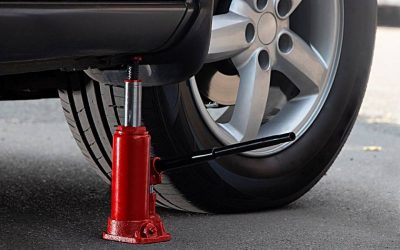 A bottle jack is a piece of equipment that is used to lift vehicles up and keep them in place with the aid of hydraulics.

END_OF_DOCUMENT_TOKEN_TO_BE_REPLACED

Pneumatic jacks lift vehicles with the aid of compressed air, which is converted into mechanical power to lift cars with little effort.

END_OF_DOCUMENT_TOKEN_TO_BE_REPLACED 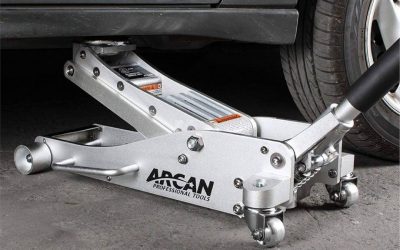 Car trolley jacks are an important element in any workshop or garage as they allow the user to be able to get underneath a car safely.

END_OF_DOCUMENT_TOKEN_TO_BE_REPLACED 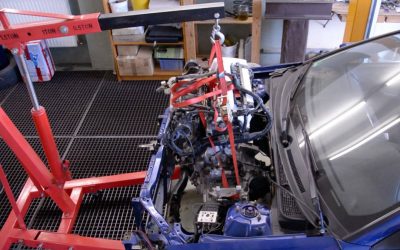 Engine cranes are designed to lift engines out of cars, and lower them back in safely, without a team of people having to do the same job.

END_OF_DOCUMENT_TOKEN_TO_BE_REPLACED

This site uses Akismet to reduce spam. Learn how your comment data is processed.