Your Tool Experts for Air Tools

There are as many uses for air tools as there tools themselves and pretty much every power tool you can think of, has an air-powered version.

Whilst air tools sound like they should only belong in a professional mechanics hands, they are fast becoming the norm for DIY auto enthusiasts as they are affordable and offer tremendous support in the garage, garden and home.

Air tools produce high speeds with lower torque and inertia than electric power tools. They are also options that are smaller and more compact than other power tools.

Pneumatic (air) tools have been around for over a hundred years and are used extensively in auto shops & garages all over the world.

Air tools use air compressors and even a small unit can be used to improve the time taken for auto jobs that would otherwise take a mechanic much longer to complete in the garage or home.

It may feel quite daunting at first but after some basic training and a little practice, you’ll appreciate how much more efficient you become using air tools.

Some of the must-have air tools include Air Wrenches & Air Ratchets as they save so much time. An Air Impact Wrench, for example, is better than a hand tool because it’s powered, and for for auto work, it’s better than an electric tool as it’s more compact. Auto mechanics often work in small spaces so compact tools are important, if not imperative, ergo, the air impact wrench.

There are a number of other air tools that are frequently used by professional mechanics and DIY auto enthusiasts, here are just a few.

Air Drills have a number of benefits over electric drills, primarily as they are smaller and can be used in confined spaces. Electric drills get hot when used, whereas air drills become cooler. Another advantage is that you can’t overload air drills, so heavy duty drilling jobs are ideally suited to air drills rather than an electric drill.

Air Hammers are strong and versatile, delivering substantial impact when used on a range of auto repair tasks, such as removing exhaust systems, taking out rivets in a riveted ball joint, cutting panels with a panel cutter and much more.

Air Nailers or Air Nail Guns are used to drive nails materials, such as wood, using compressed air. They are powerful guns, delivering highly efficient nailing at high speed, perfect for someone with lots of carpentry work to do.

Air Grinders and Air Die Grinders (there is a difference) are used for removing top surfaces, such as paint, smoothing metal joints after welding and to cut & shape metal work. Air grinders and air die grinders provide auto mechanics with the power needed for grinding jobs. These lightweight air tools are often used for finishing jobs, delivering a quality finish.

Air Staplers work in the same way as air nail guns, although they unsurprisingly use staples rather than nails. Like other air tools, they improve the efficiency of working by being quicker, much quicker, than electric tools.

Just like air drills are better than electric drills, air sanders improve work over electric sanders. Air sanders are compact, don’t over heat and are safer in situations which are potentially flammable. Air sanders are also very versatile with the option to interchange the sanding heads to facilitate a variety of tasks. 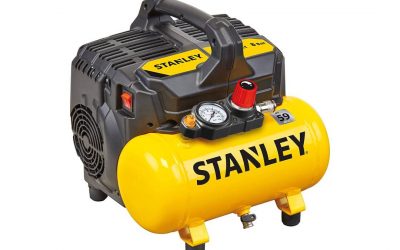 Looking for more information on the Stanley Silent Air Compressor DST 100/8/6, with it’s ultra-silent compressor for home and professional use, then read our review for full details.

END_OF_DOCUMENT_TOKEN_TO_BE_REPLACED 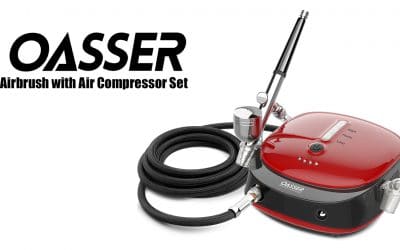 This Oasser Airbrush Compressor Kit review highlights that it is ideal for beginners as it’s easy-to-use and has a whole host of features.

END_OF_DOCUMENT_TOKEN_TO_BE_REPLACED 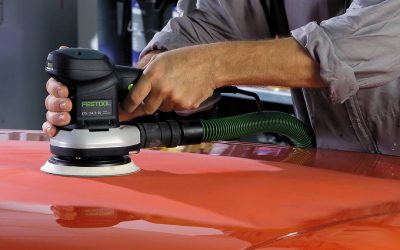 The Festool Automotive Eccentric Sanders are ideal for working in an auto environment. Read our reviews of the Festool Sanders.

END_OF_DOCUMENT_TOKEN_TO_BE_REPLACED 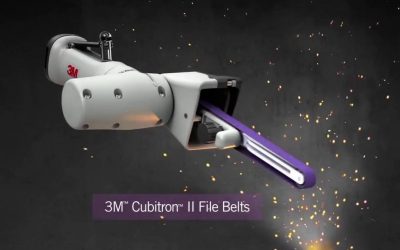 3M File Belt Sanders are ideal for auto body repairs and are one of the leading metalwork sanders on the market. We review the 3M range.